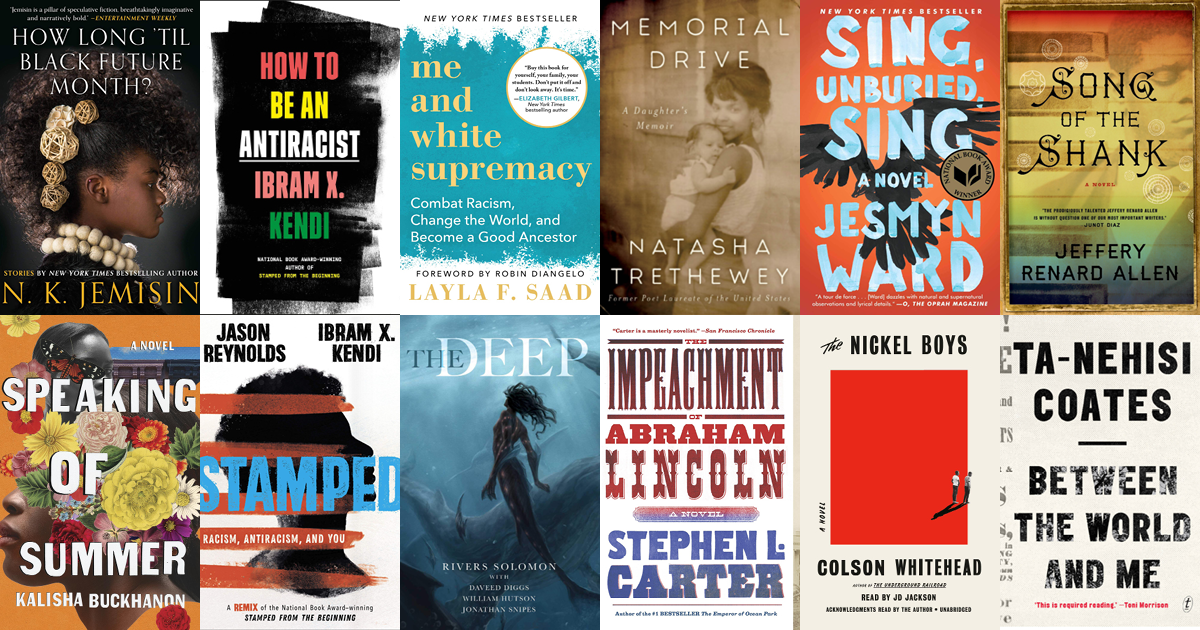 Delve into the subject of anti-racism with a book or audiobook from LARL’s collection. Request a title and pick it up at a location near you! 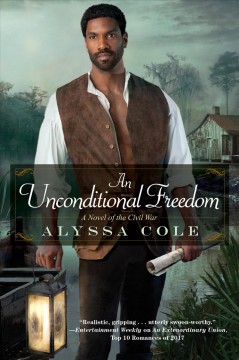 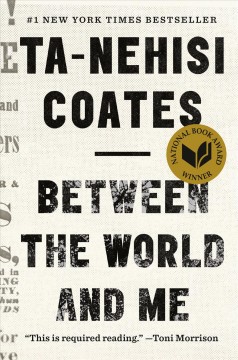 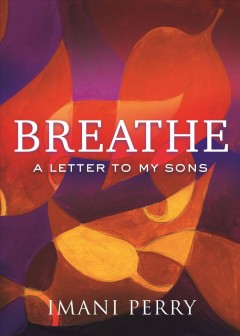 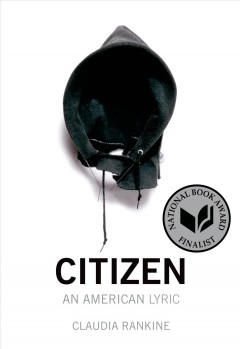 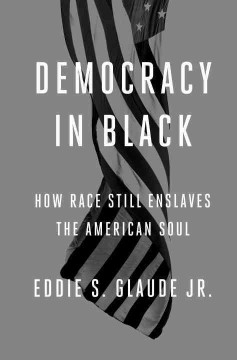 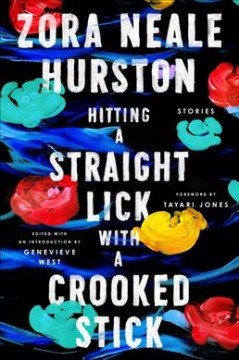 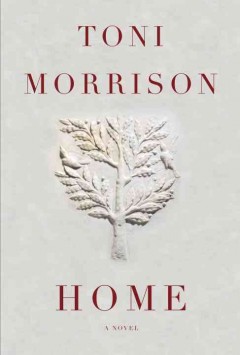 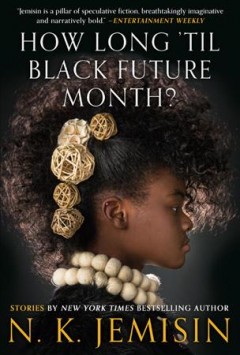 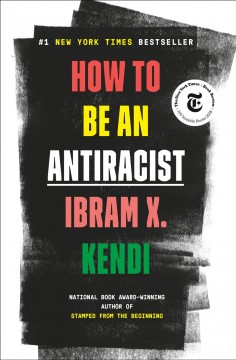 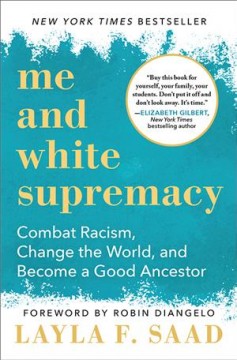 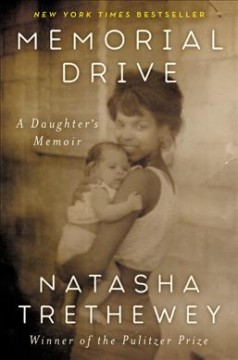 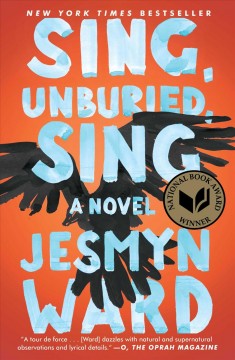 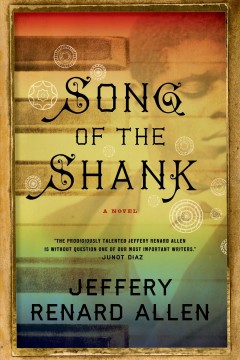 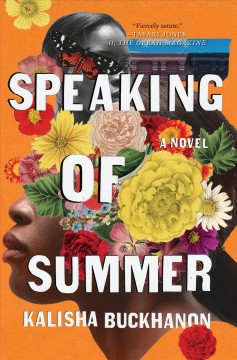 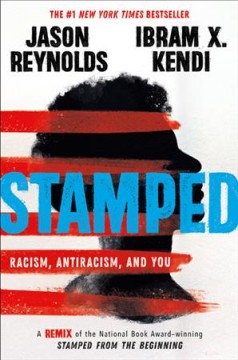 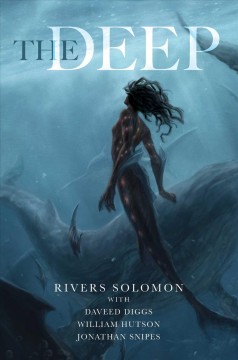 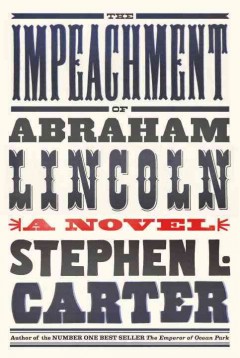 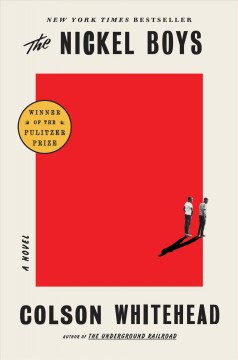