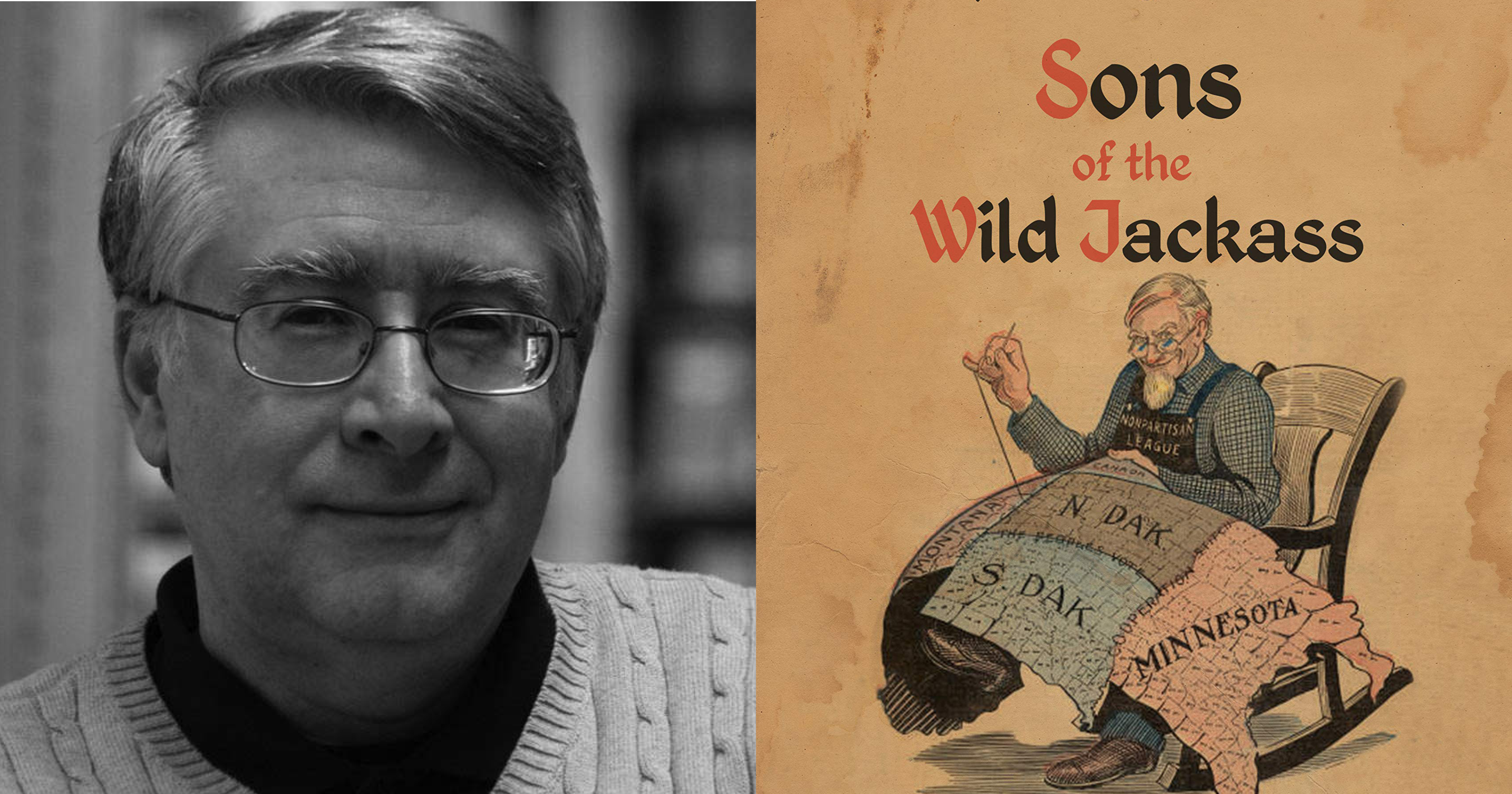 Terry Shoptaugh will read from his new book, “Sons of the Wild Jackass”. He will relate incidents in the early years of North Dakota’s Nonpartisan League (NPL), a farmers’ movement that flourished in the early 20th century and influenced subsequent advances in agricultural organizations, as well as NPL activities in Minnesota.
Learn More 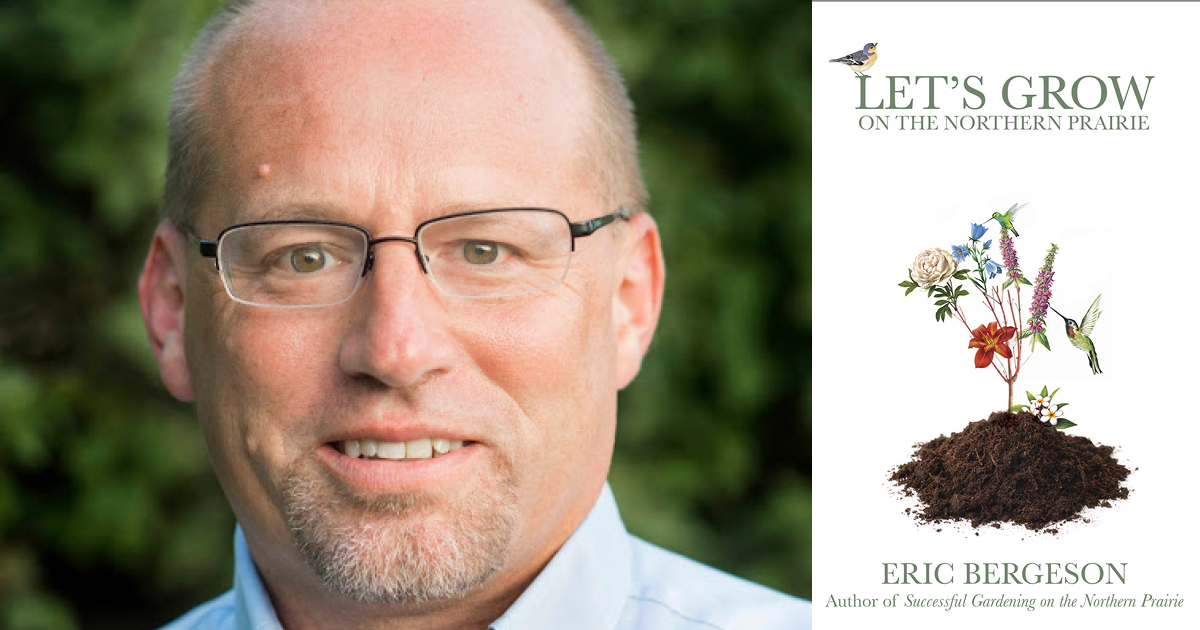 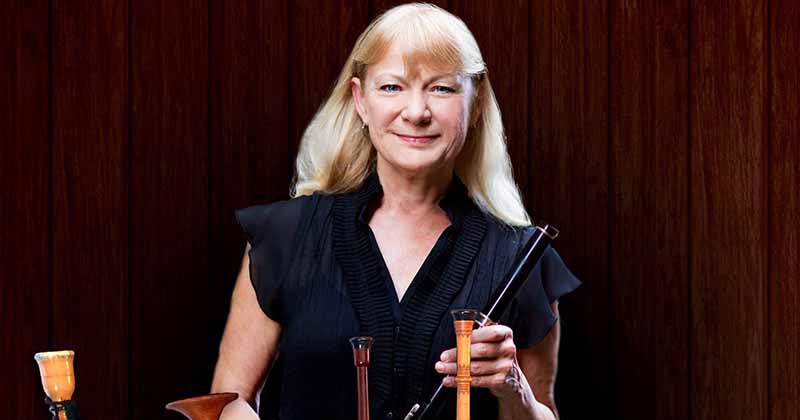 Presenting Laura MacKenzie and the Music of Outlander 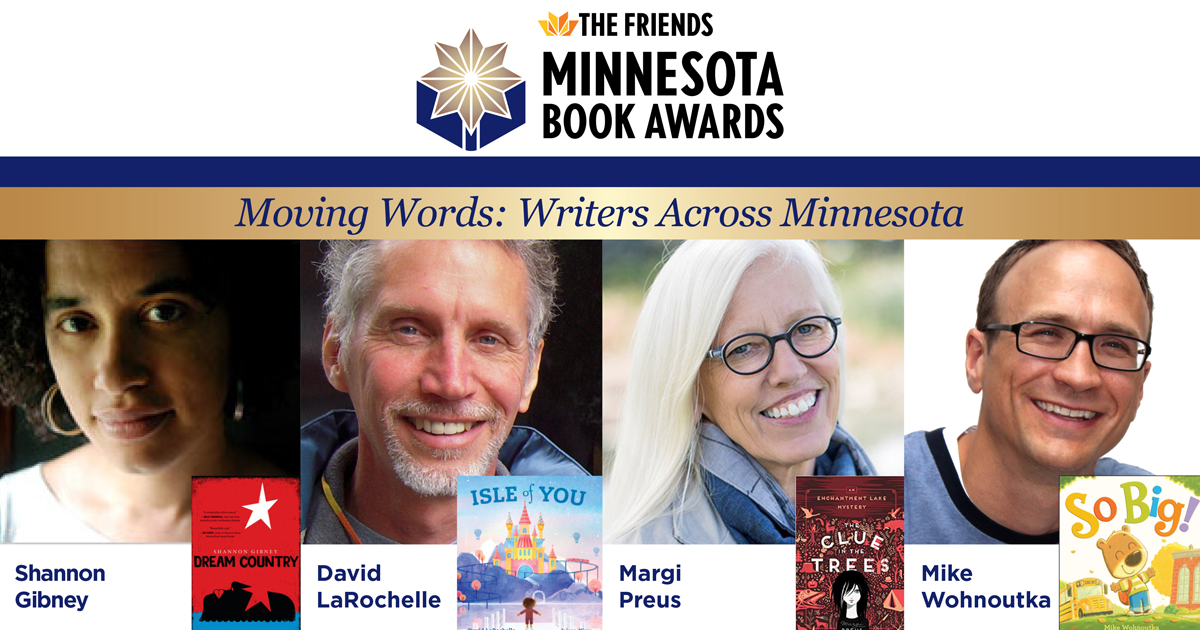 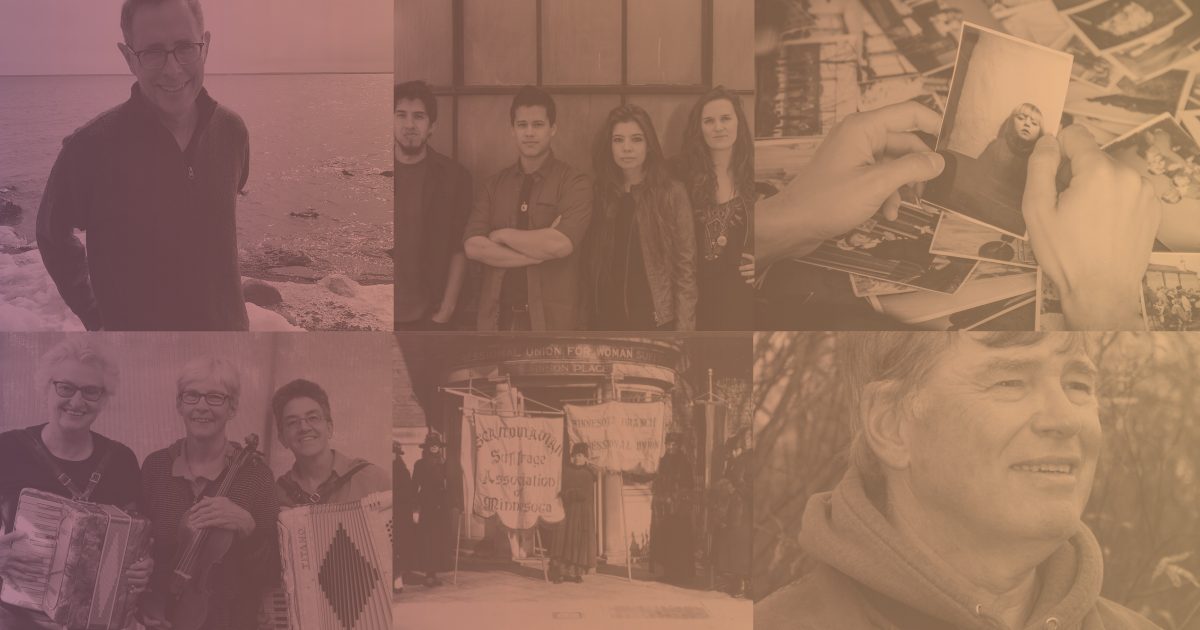 Introducing the Performers, Authors and Artists of the 2019 Arts and Cultural Heritage Series

This year we are exploring the history and culture of Minnesota through music, history and… 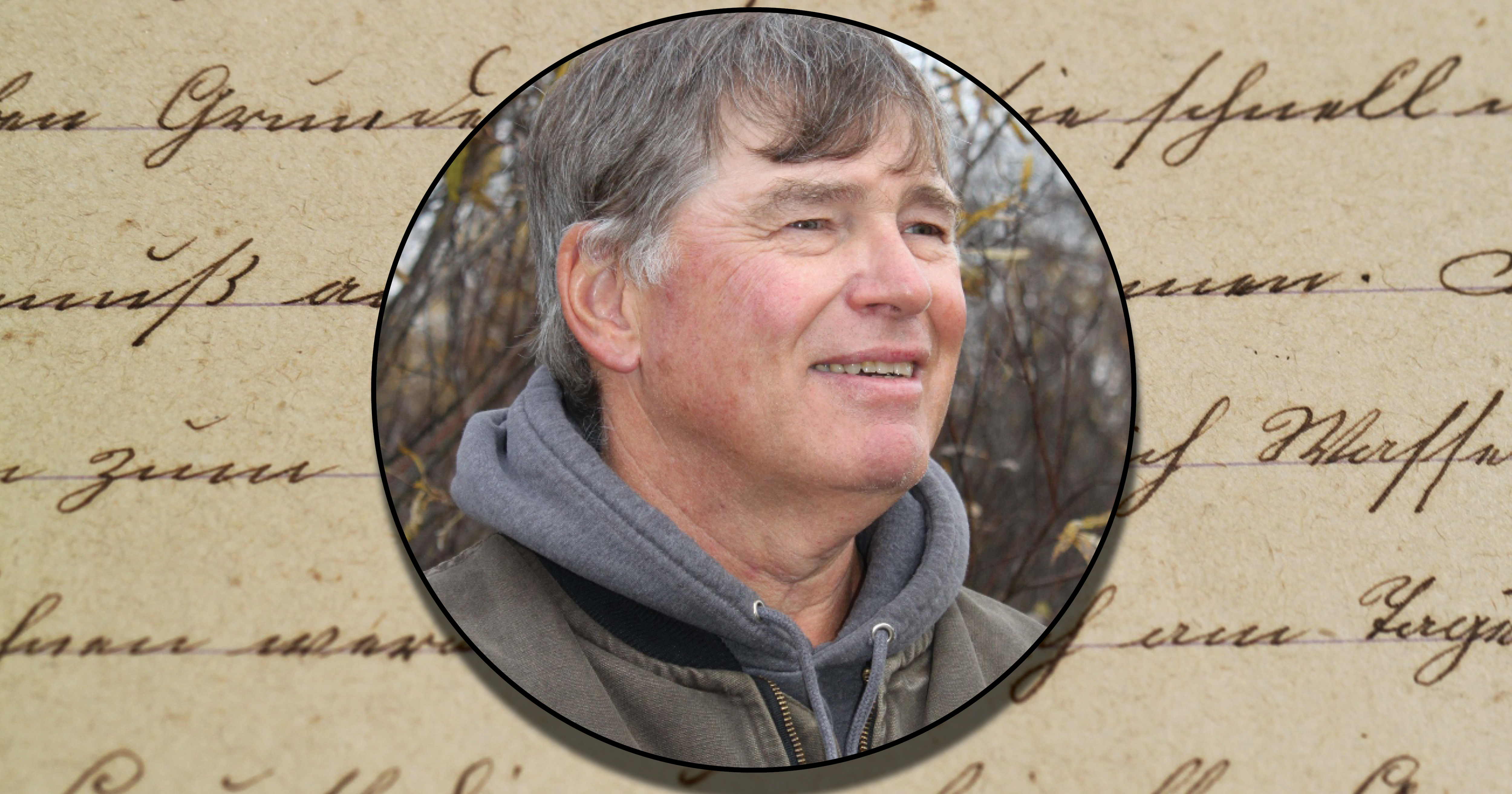 72 years after he was born, Wendell Affield discovered who his biological father was and… 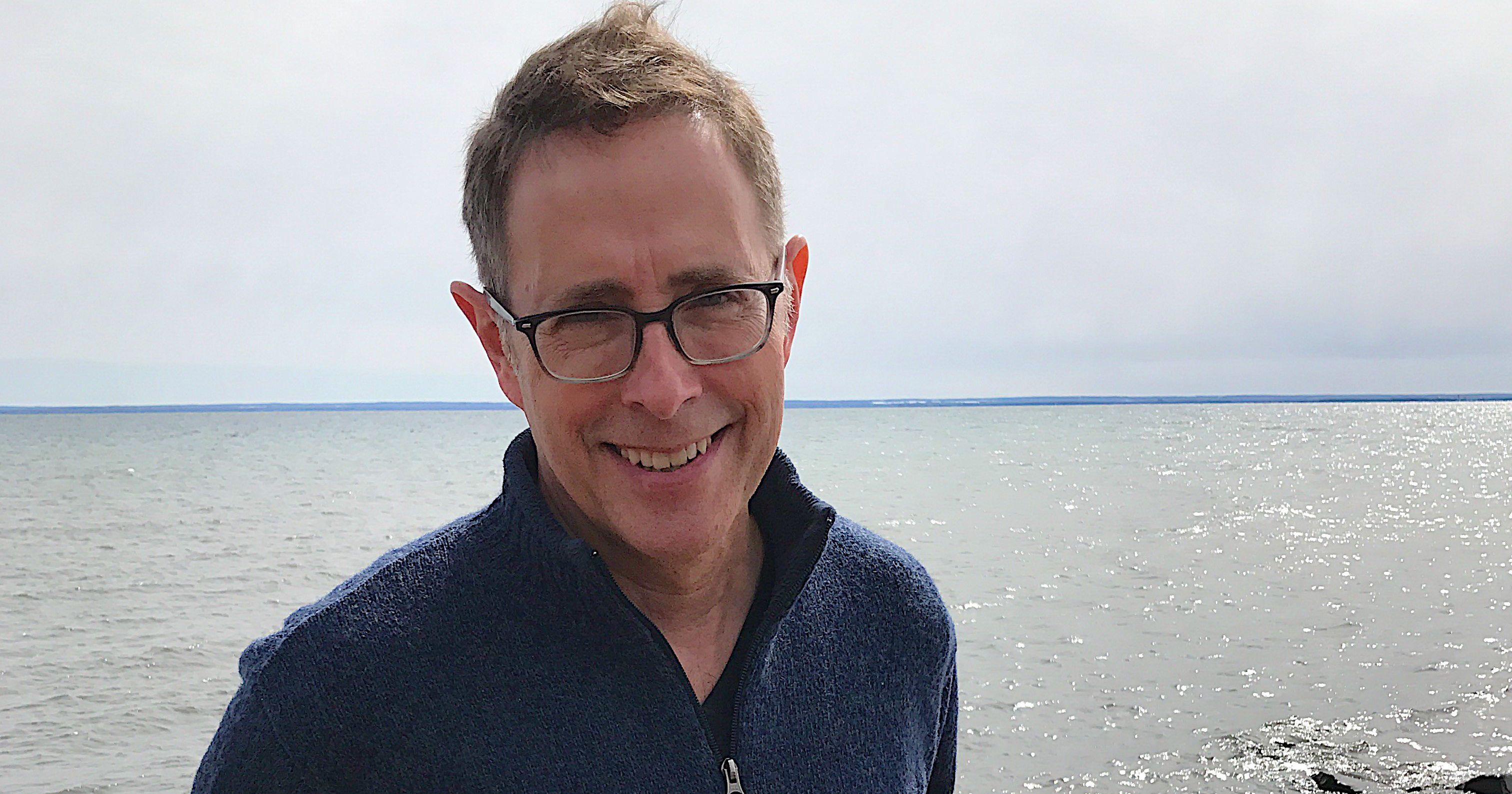 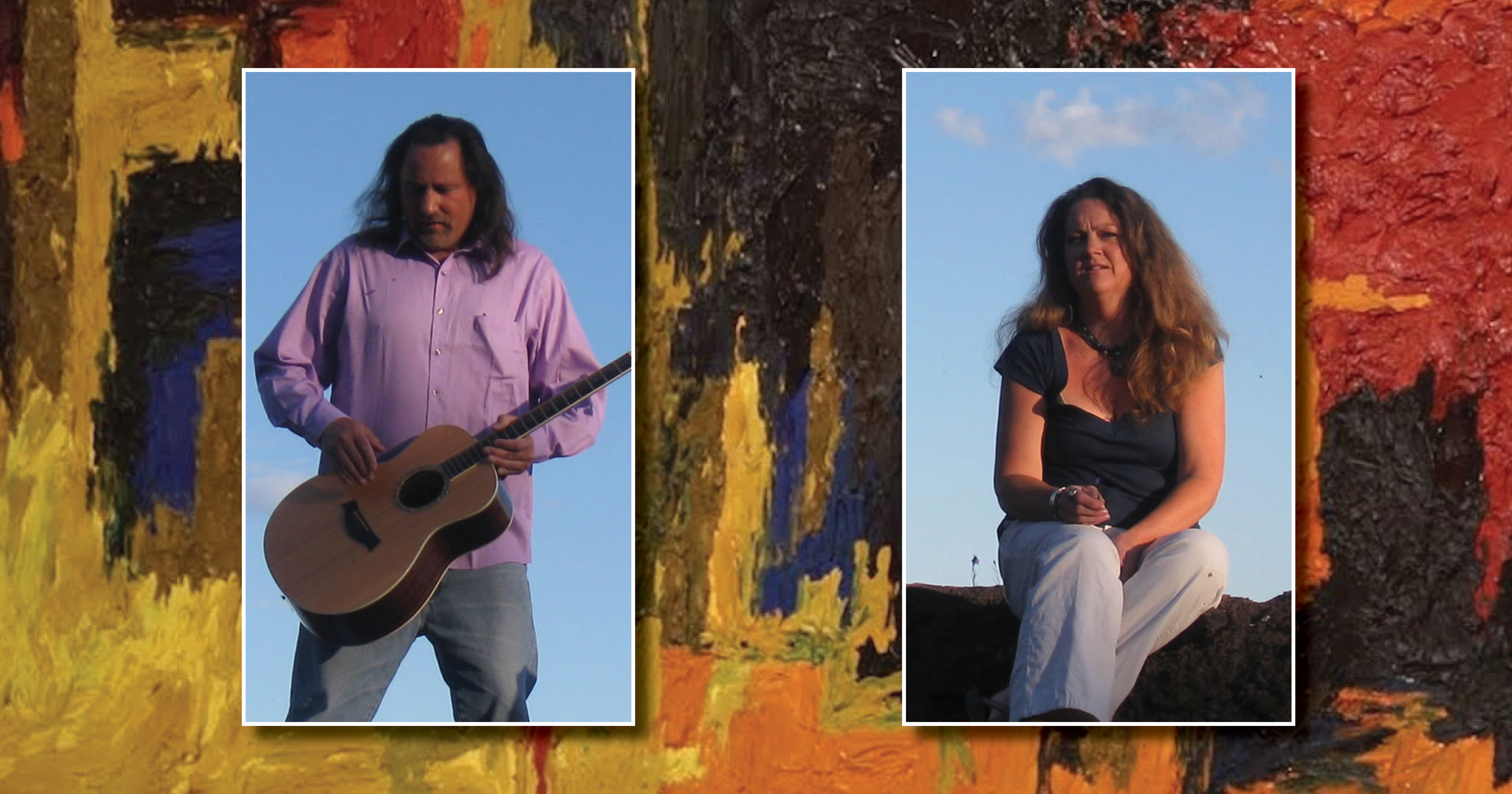 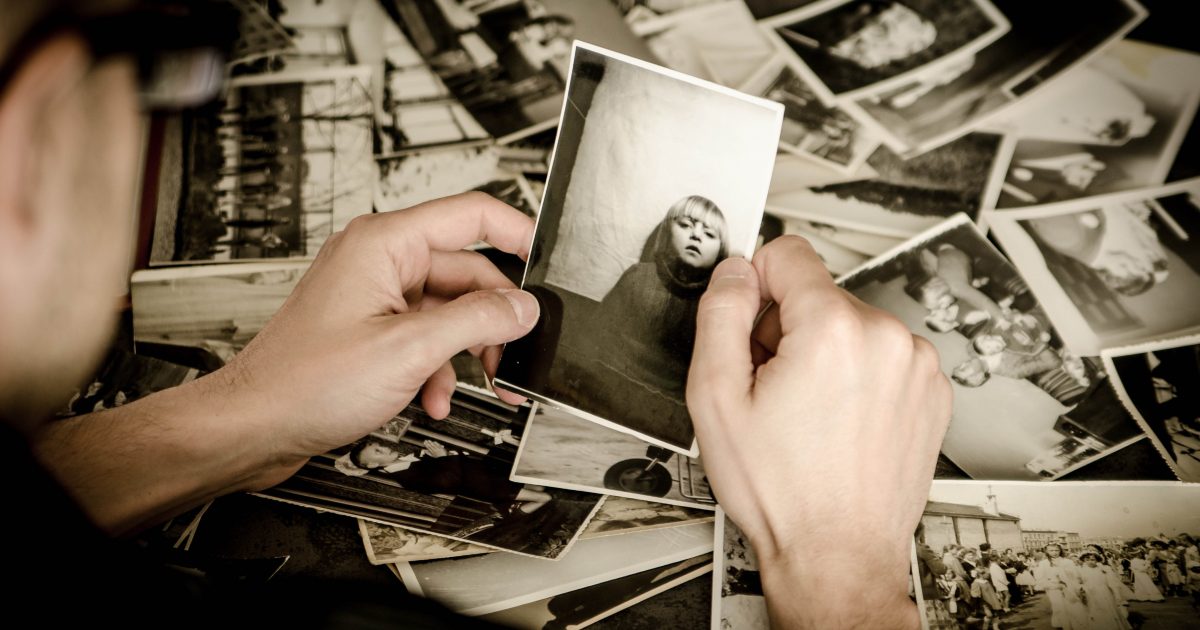 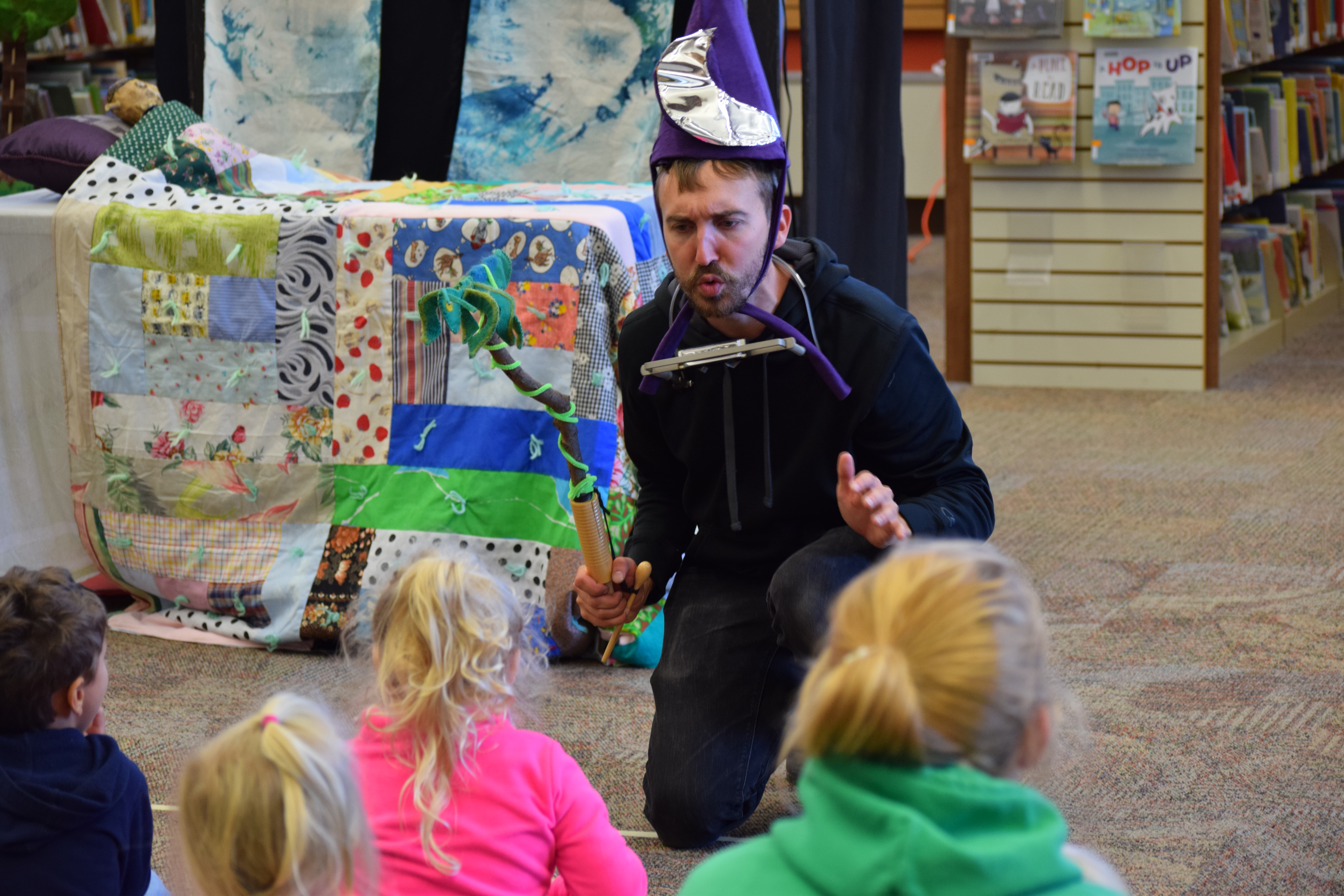 Under the Arts and Cultural Heritage Fund (ACHF) Minnesota’s 300+ public libraries receive funding to provide events that celebrate the talents of our fellow Minnesotans through art, literature, music, and culture.
Learn More 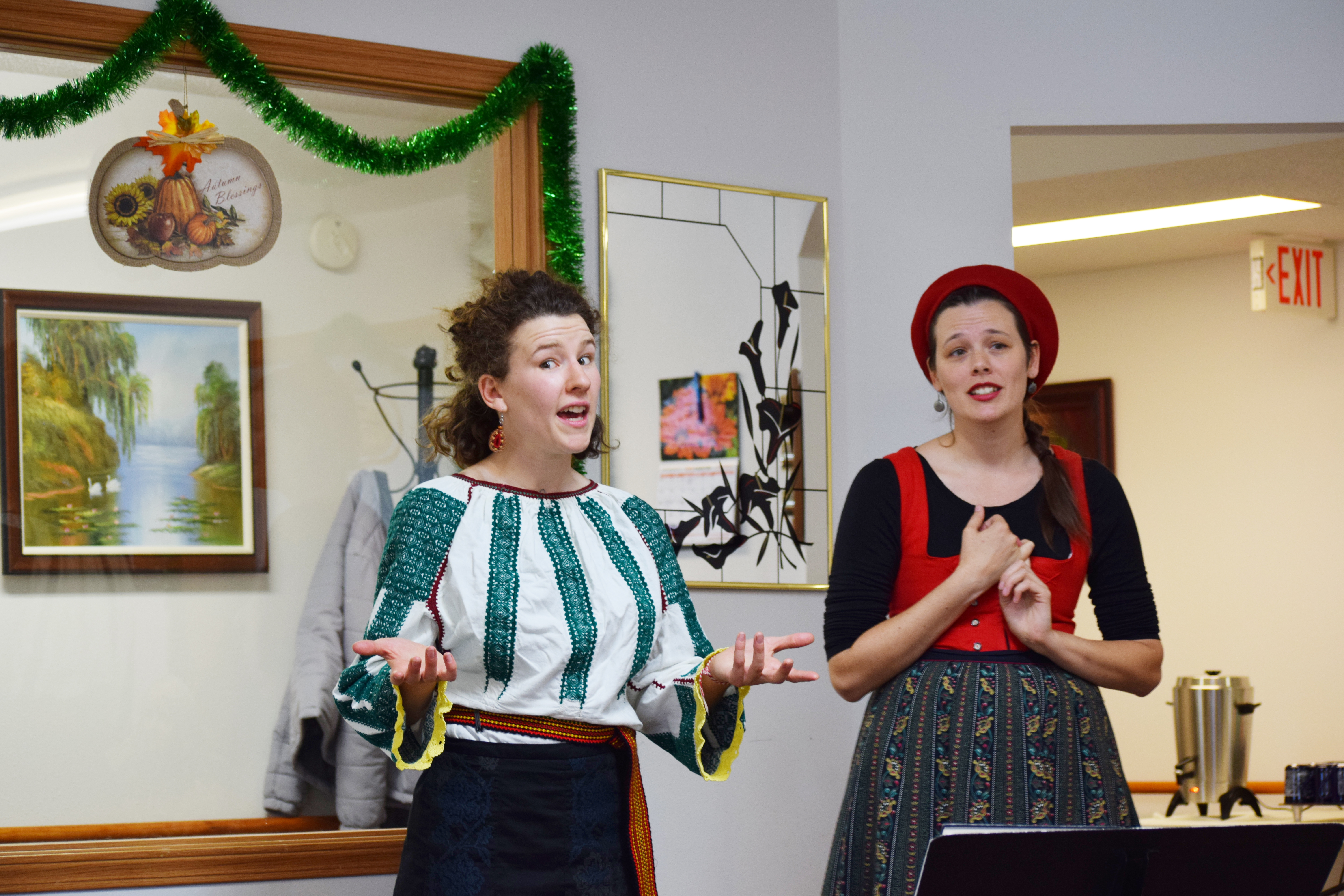 Do You Love Legacy Events?

If you enjoy the events provided by Legacy funding, please help them continue! Tell your legislator about your experience.
Tell Your Legislator 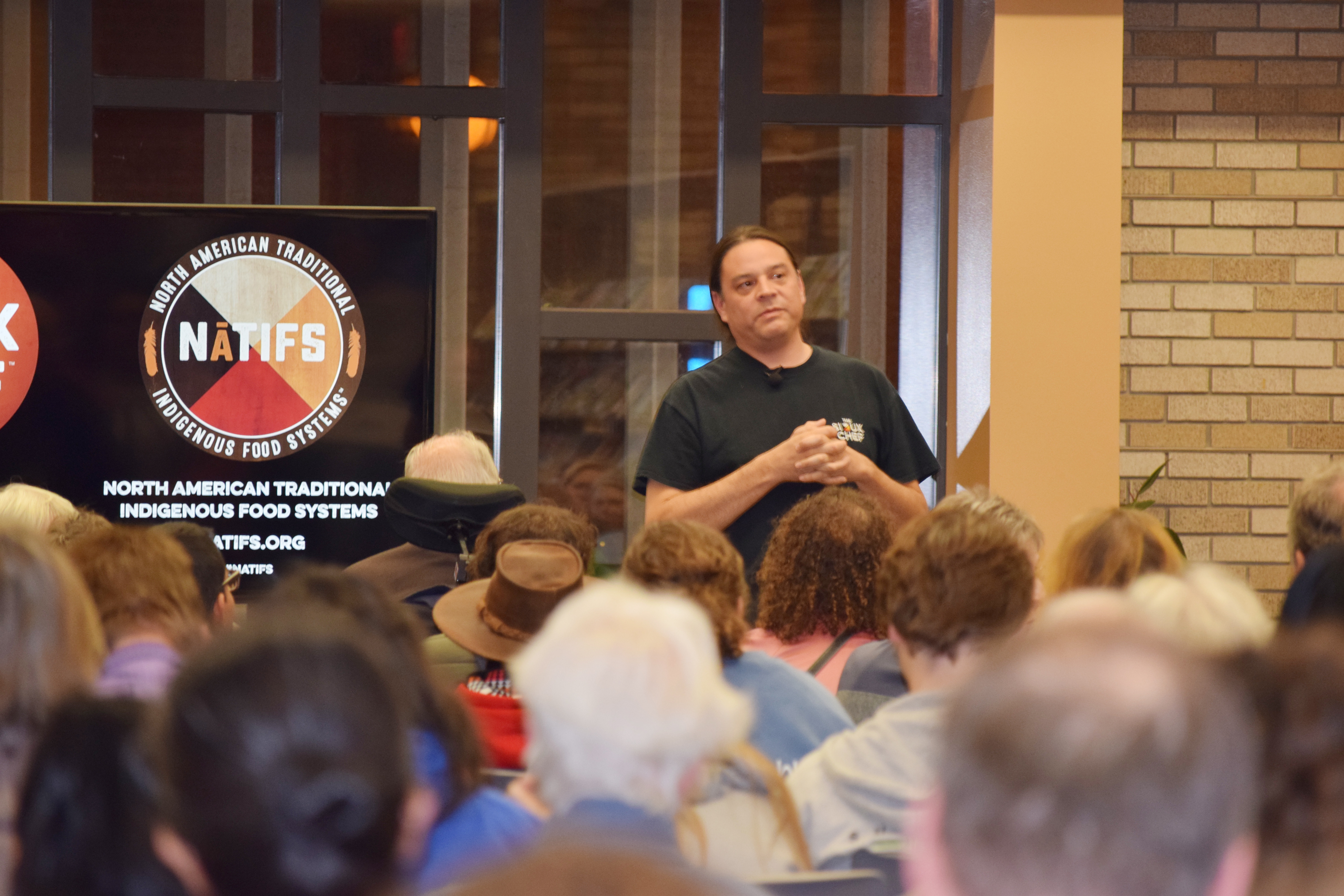 Find an Event Near You

Join us to celebrate the many talents of our fellow Minnesotans through art, literature, music, and culture.
View the Calendar

In November 2008, Minnesota voters approved a constitutional amendment to dedicate funds for Minnesota’s Outdoor Heritage, Clean Water, Parks and Trails, and Arts and Cultural Heritage. Under the Arts and Cultural Heritage Fund (ACHF) Minnesota’s 300+ public libraries receive funding distributed through existing formulas to the 12 Minnesota Regional Library Systems to provide programs and services in four areas: arts (visual, performing and media), culture, literary and Minnesota history. The law states that these funds are intended “for regional progams and working with arts and cultural partners.

Want to support the work we do? Help your library foster connections between community members and valuable resources and services.
Support the Library
We are closely monitoring information about the coronavirus (COVID-19) and in compliance with recommendations from the State of MN, Curbside Pick-up is available in all LARL locations. To learn more about additional services in your community call your local library.
Back To Top
×