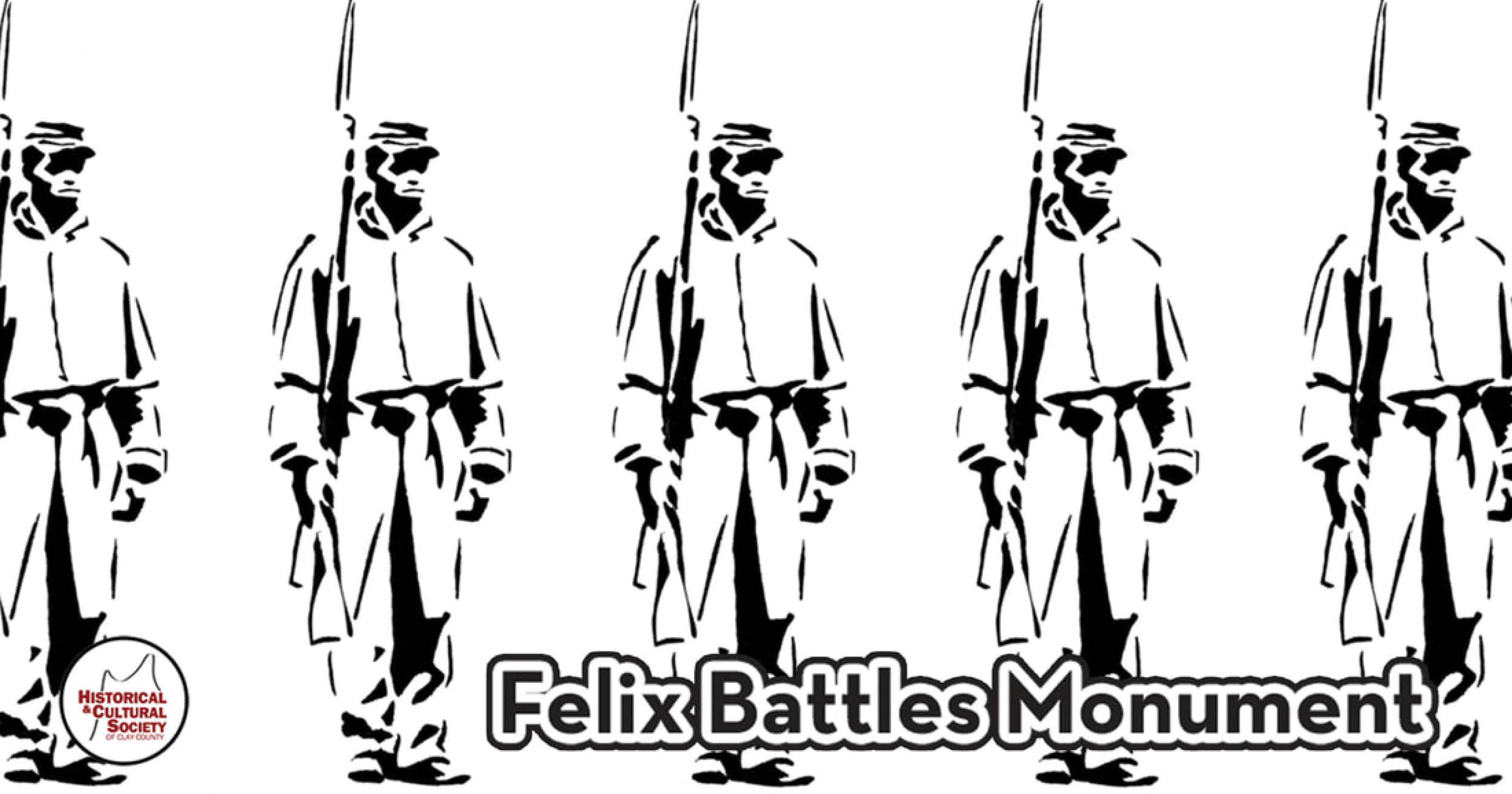 Join the Friends of the Barnesville Public Library for a presentation about a fascinating local historical figure.
Markus Krueger, Programming Director for the Historical & Cultural Society of Clay County, will give a free-of-charge presentation about Felix Battles, a Moorhead business man who escaped slavery as a teenager but returned to the south to fight with the Union Army during the Civil War. After the war, he and his family helped establish one of Fargo-Moorhead’s original African-American communities. For 30 years, local historians have been piecing together the details of his life. Markus will share what is known about Felix Battles’ life and experiences in the Red River Valley, as well as a project to build a statue of him that is in the works.

Want to support the work we do? Help your library foster connections between community members and valuable resources and services.
Support the Library
The Mahnomen Library will be closed until August 19 for a remodel. Temporary library service is available at the Mahnomen City Hall. Learn More
Back To Top
×