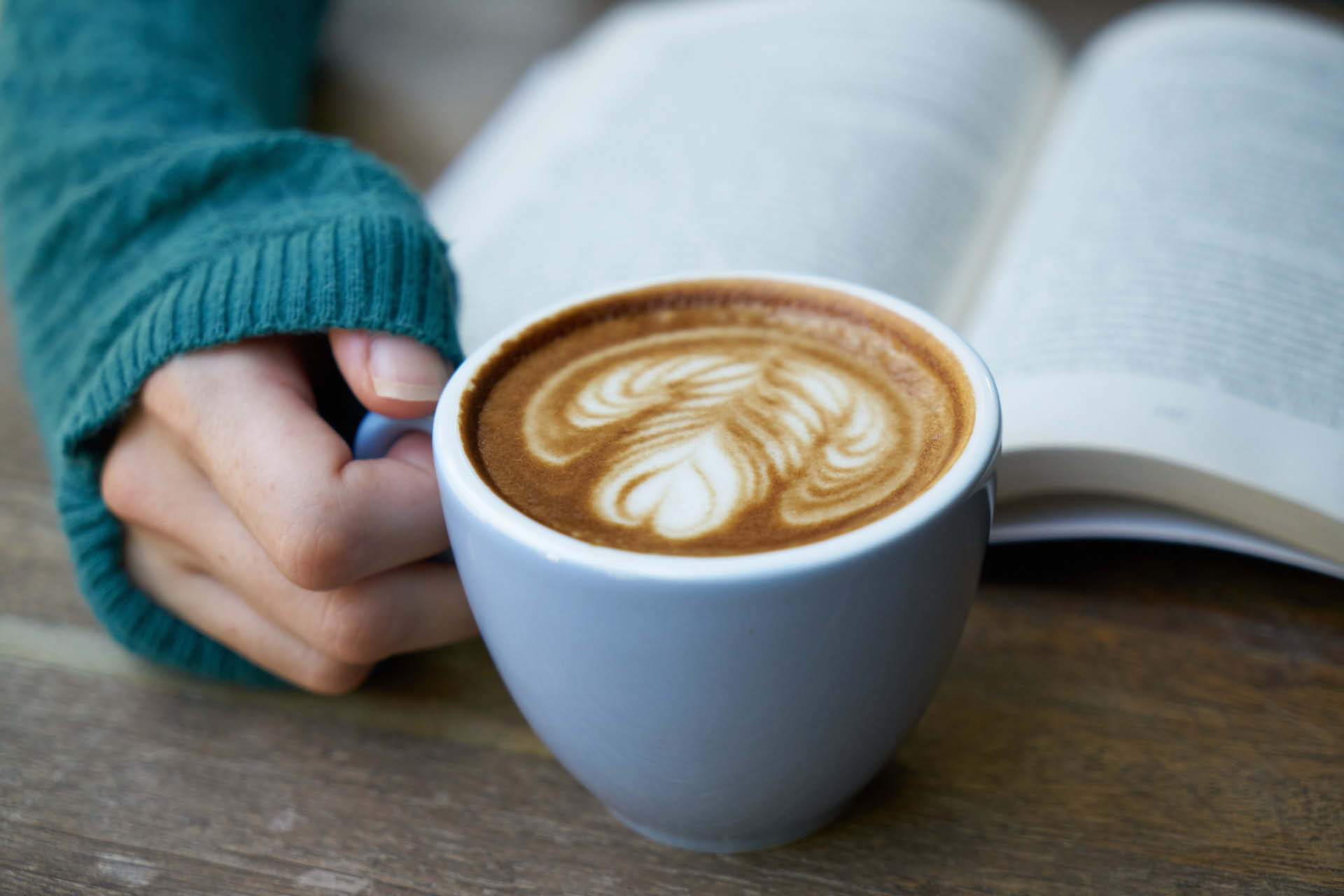 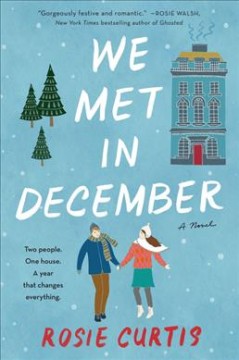 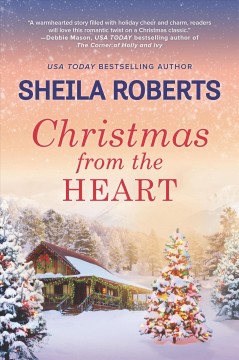 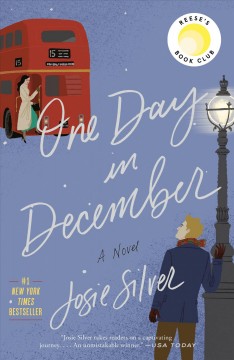 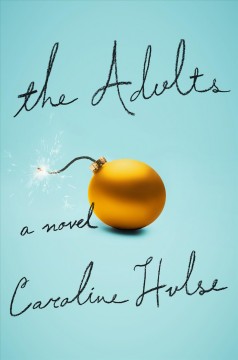 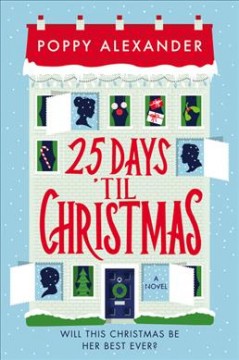 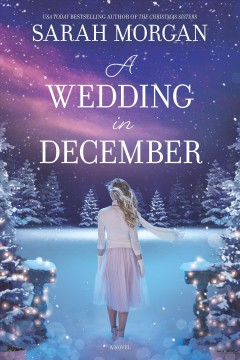 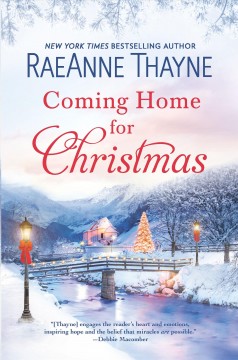 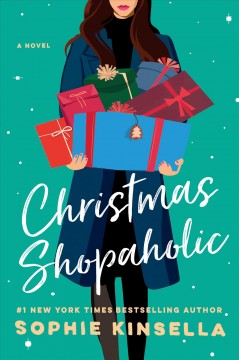 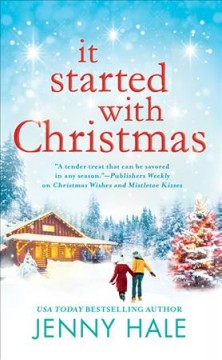 We Met in December by Rosie Curtis : A slow-burn romance following Jess and her meeting with Alex. Jess feels an intense connection, but upon returning from her Christmas holiday finds Alex dating someone else.

Christmas from the Heart by Sheila Roberts : All the Lifetime/Hallmark movie elements are here. A snowy smalltown, a woman in desperate need of funds for her charity, the stranded millionaire who took that funding away. What could possibly go wrong?

One Day in December by Josie Silver : Laurie feels a connection the moments her eyes meet his, but the bus pulls away from her before she can act. Over the next year she looks for him, hoping to catch him again, but then she has a chance meeting with him at a christmas party. The only problem? Her friend throwing the party introduces him as her new boyfriend.

The Adults by Caroline Hulse : Claire and Matt are separate, but who says they can’t celebrate with their new significant others and their daughter? Humor and family drama makes this a must for the holidays!

The Starless Sea by Erin Morgenstern :  A love story, pirates, and a mysterious ancient library.  Morgenstern herself declared this a winter book, so that’s enough for me!

25 Days til Christmas by Poppy Alexander : Katie is over Christmas. What used to be a favorite part of her year is now consumed with loneliness. Katie decides she needs to bring the joy back into the most wonderful time of the year with her own Christmas countdown for herself and her son Jack, but another lonely soul might also need a little saving.

A Wedding in December by Sarah Morgan : A whirlwind winter wedding full of family secrets and pre-wedding cold feet. Morgan is a master at all things snowy and bright.

Christmas Shopaholic by Sophie Kinsella : A continuation of the wildly popular shopaholic series, Becky is hosting family Christmas. This laugh out-loud read is sure to brighten your holiday.

It Started With Christmas by Jenny Hale : A feel-good Christmas story set in Nashville centered around a woman named Holly. Complete with a snowy cabin, a snowed in wealthy stranger, and a handsome man from Holly’s past.