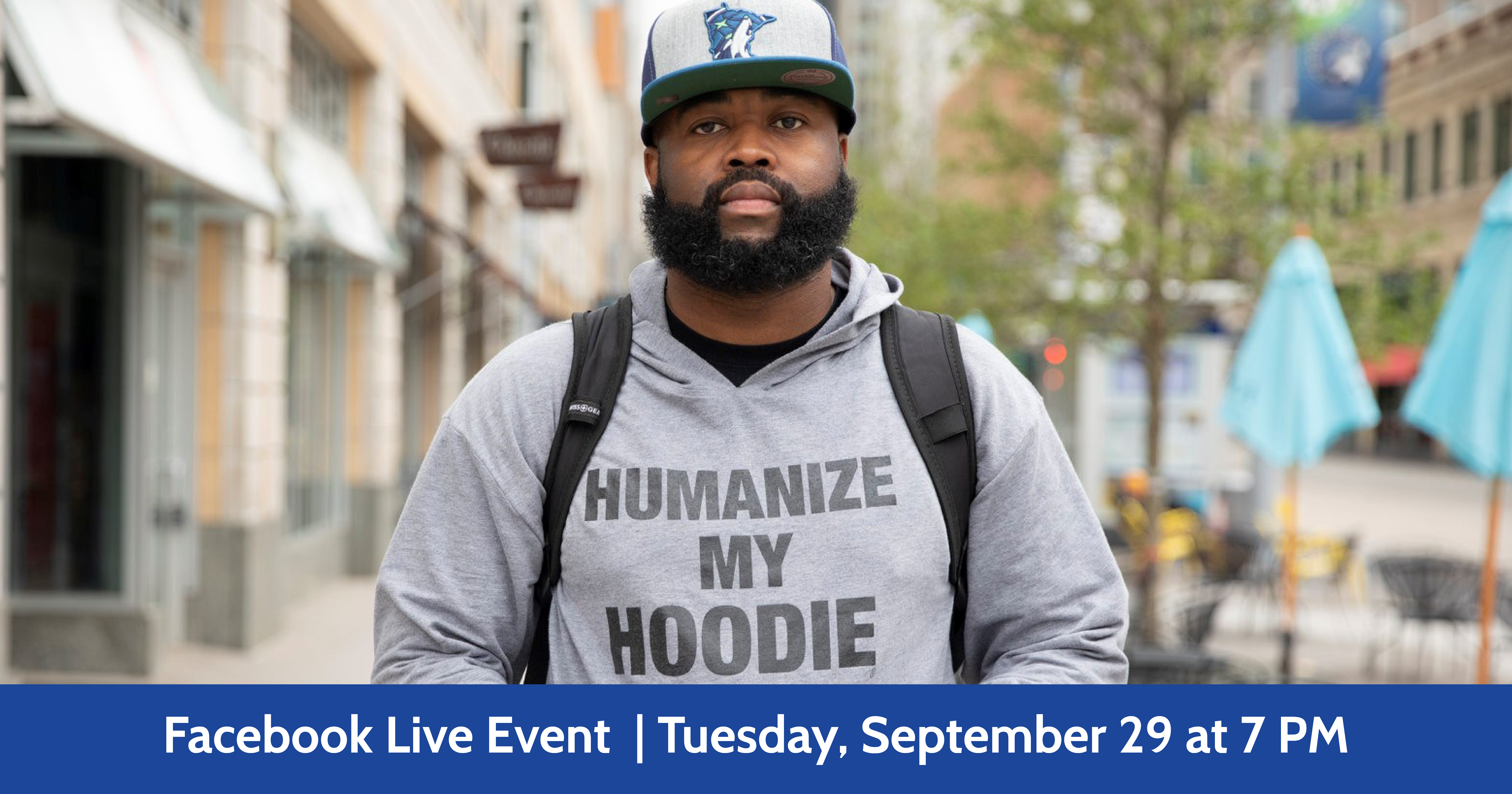 Jason Sole has been a criminal justice educator for a decade, serving as an assistant professor at two academic institutions and is currently an adjunct professor at Hamline University. He is a national speaker and restorative justice trainer, as well as the past president of the Minneapolis NAACP in which he launched several public safety initiatives that led to harm reduction in Hennepin County.

In 2013, Jason was a Bush Fellow, focusing on juvenile delinquency and recidivism throughout the state of Minnesota. He helped launch Mayor Coleman’s Community Ambassador’s Program, which led to a 63% reduction in juvenile crime in the first year. In 2014, he published his memoir, “From Prison to Ph.D.: A Memoir of Hope, Resilience, and Second Chances.”

Jason is the co-founder of the Humanize My Hoodie Movement in which he challenges threat perceptions of Black men with clothing, art exhibitions, documentary screenings, and ally workshops.

In this virtual presentation, Jason will discuss his memoir and experiences, as well as the aftermath of the George Floyd lynching, transformative justice, and police abolition.

This virtual event, which will be held live on the Lake Agassiz Regional Library Facebook page, is made possible through funding from the Minnesota Arts & Cultural Heritage Fund.

View the Event below or on the Lake Agassiz Regional Library Facebook Page.

Want to support the work we do? Help your library foster connections between community members and valuable resources and services.
Support the Library
IMPORTANT UPDATE FOR LARL MOBILE USERS Effective Thursday, September, 30, 2021, the LARL Mobile app will be unavailable due to maintenance. Lake Agassiz Regional Library is working on transitioning to a much more modern, feature rich and exciting new mobile app, which will be available soon.  If you currently have the LARL Mobile app installed, we recommend that you keep it, as when the new version of the app is available it will be automatically updated.
Back To Top
×