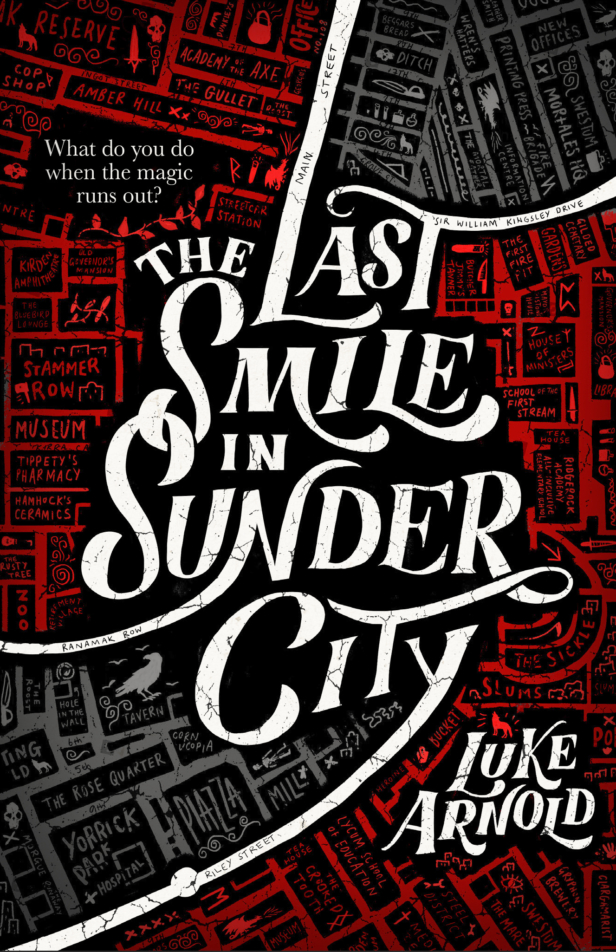 The Last Smile in Sunder City by Luke Arnold is a wonderfully complex book and the audiobook is narrated quite well by the author. It’s a mix of noir and urban fantasy that shows a muti-leveled world through the flawed lens of the main character, Fetch Phillips. There’s the main mystery of the missing vampire, a connected mystery of a missing Siren, the underlying mystery of the disappearance of magic and what role Fetch played in it, the gradual reveal of Fetch’s background and dawning realization of how that may have influenced everything he (the narrator) has shared with the reader…so many levels! And interspersed are fanciful origin stories for the different creatures of this world, a few action scenes, some philosophical ponderings, and a lot of metaphors. There’s even a bit of a romance, although it will be interesting how that might play out in later books. I know a lot of people find it a bit hard to follow, but I think it rewards a close read.